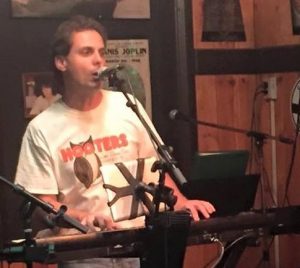 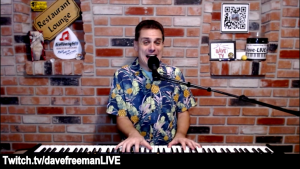 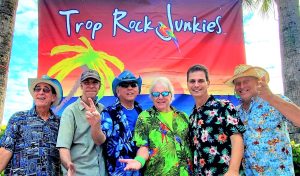 dave was born in New Jersey and raised in the Lehigh Valley of PA by musical parents. He attended school in the Bethlehem Area School District, where he was encouraged to sing and play music by fabulous teachers. At Freedom High School, dave became the first “Pate” to be selected to the PMEA District 10 and Region V Chorus Festivals twice each, and as a member of the Freedom HS Patriot Band marched in the Tournament of Roses Parade and performed at both Disneyland and Walt Disney World in back-to-back school years.

As a music student in Philadelphia, dave performed all over the city, including The Academy of Music, with various choirs. More than a few times he ran across the street right after the final note to play piano at the Hershey Hotel Lobby Bar.

dave played in various bands in the Lehigh Valley and Pocono Mountains of PA before diving full-time into the music industry as a software product rep. Landing in New York City, he got back to performing – including a steady gig at The Baby Grand Piano Bar in Rockville Centre, LI. After a move back to the Poconos, he continued to perform before eventually moving to Florida. Life in the Sunshine State involves a lot of songwriting – and includes frequent trips to Nashville where dave was named to the Nashville Songwriters Association “Ones To Watch” list in February 2022.

dave attended his first Moravian Lovefeast at age 3 – very soon after that he joined the junior choir and became a “Morning Star” soloist (pictured above, opposite). dave sang in the Central Moravian Church Choir throughout high school, performed with the Moravian Music Foundation Festival Choir (picture below, opposite) and also was a member of the Bethlehem Area Trombone Choir – the oldest continuing music organization in the United States (est 1742). dave was a member of the Bach Choir of Bethlehem (PA), Bach Festival Society of Winter Park (FL), and served as a Board Member of the Moravian Music Foundation. In 2005, dave sang and played trombone on “Christmas Eve at Central Moravian Church,” a collection of sacred Christmas music which remains a popular play during the holiday season. 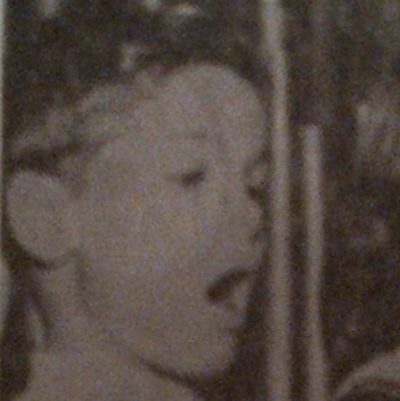